We are proud to announce the launch of our brand-new single: Flow – Punjabi (feat. Million Stylez)

The three-minute track is a blend of electronic dance music, reggaeton and Jamaican dancehall, driven by an Indian influenced hook. Produced by Flow and voiced by Swedish reggae dancehall artist Million Stylez, Punjabi brings together the ingredients of a banger which fulfills its duty on radios and dance floors.

Available on all digital platforms

The collaboration between French producer Flow and Million Stylez originated in 2016 when the singer recorded for him a dubplate version of his hit song Miss Fatty, which Flow converted later into a remix, building a totally new version from the acapella he got. The non-commercial remix got viral in Eastern Europe reaching close to 20 million views on youtube and it became obvious to reach out to Million Stylez again to release, this time, an official single. 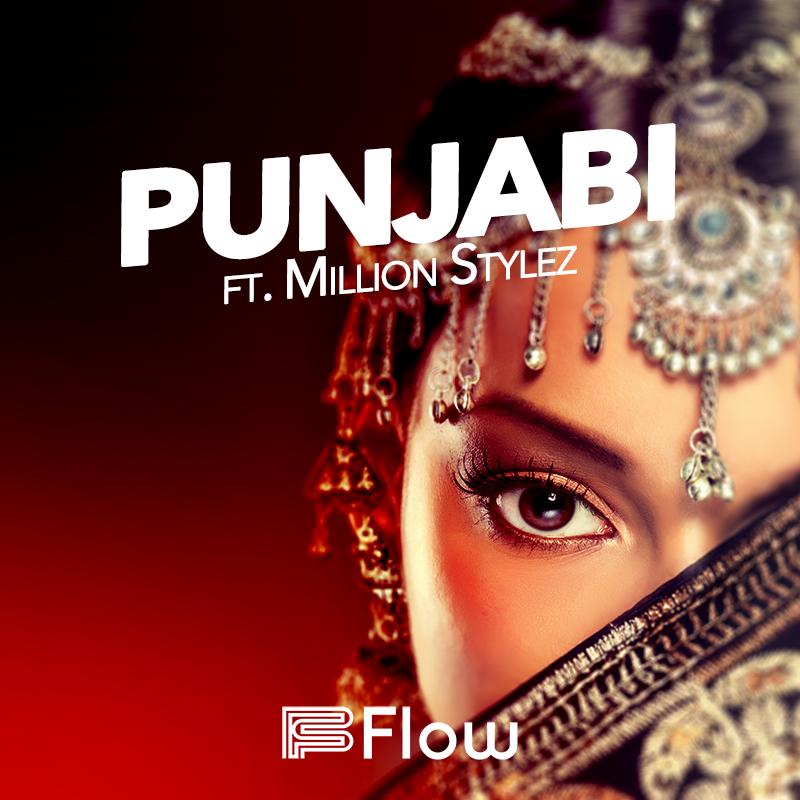 CLIC ON THE COVER TO BUY / STREAM :

Here it comes! After hitting 10 million views with his remix of Million Stylez' Miss Fatty, Flow strikes again with a fully original track. "Whine Up" uses elements of electronic dance music, complemented with ethnic nuances, and Jamaican vocals that define the sound of Infinite Recordz. 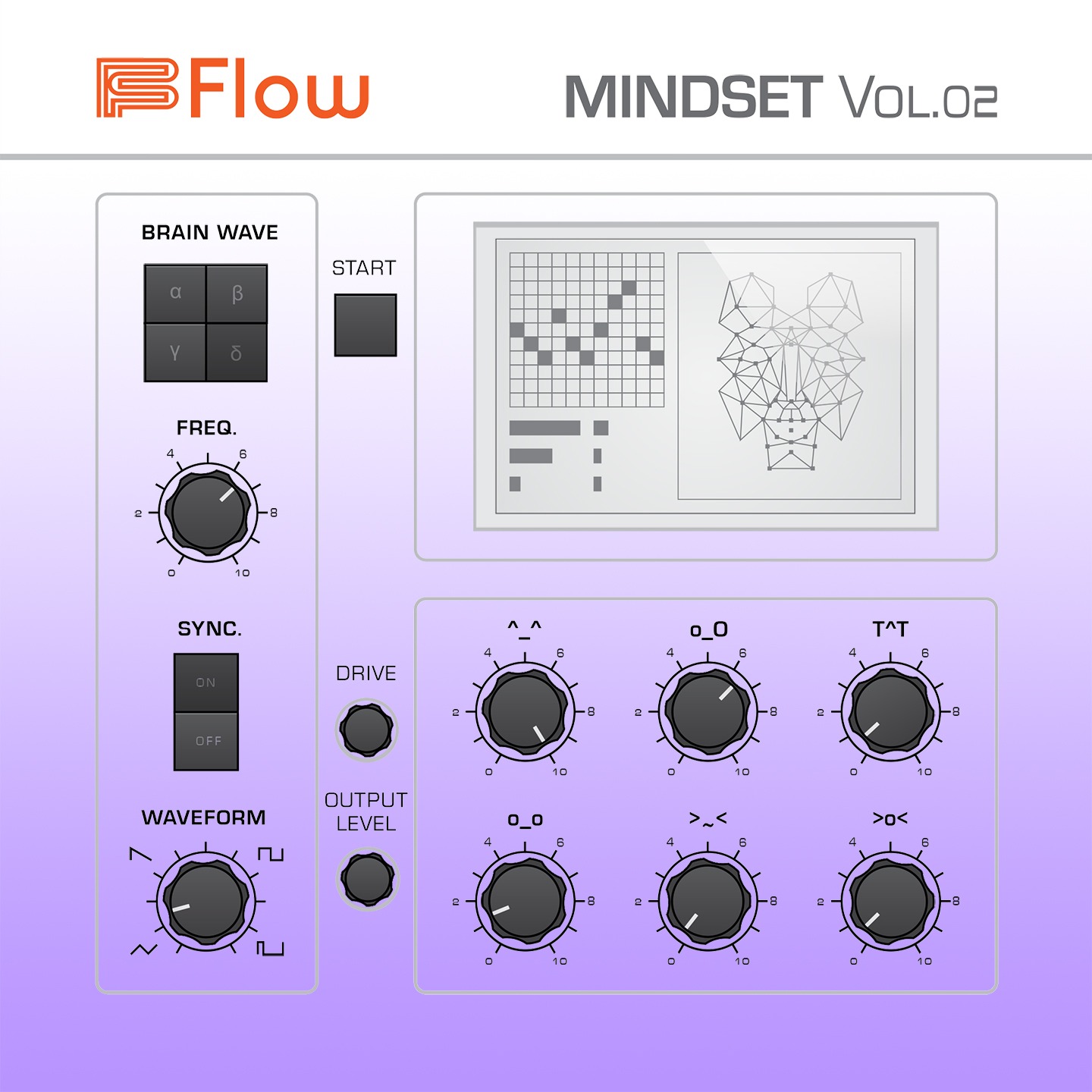 "The Costa Rica based producer is well known for his contributions to the french and international reggae and dancehall scene, but also for his crossover productions blending caribbean styles with modern electronic dance music. Basically, he is one of the pioneers of the emerging future-dancehall movement!

Stay up to date with occasional
Infinite Recordz news updates.