Costa Rica based producer Flow and Jamaican singer Venomus, announced the release of their new single “Whine Up Yuh Waist”, which will be available on June 13th, 2022. This new single will be  released by Infinite Recordz and distributed worldwide by Symphonic Distribution.

“Whine Up Yuh Waist” was recorded at Big Yard in Kingston, Jamaica. This song is a tribute to the intrinsic nature of Dancehall music, an anthem to dancehall queens in the wake of Jamaican sound systems culture.

“We need to come back to the original essence of dancehall music, too many songs are about violence and hustling. This one is dedicated to the girls”, said Venomus. He went on to say that ”Sometimes you just want to record songs that make you feel easygoing and get you in a party mood”.

“The production process was quite laidback, I got Venomus to listen to some riddims at Big Yard and he chose one he felt inspired by. He started to write some lines and the song got recorded on the fly, everything happened very quickly”, said composer and producer Flow (Infinite Recordz). “You can expect a genuine dancehall song which will fulfil its duty on radios and dance floors…”

Available on all platforms 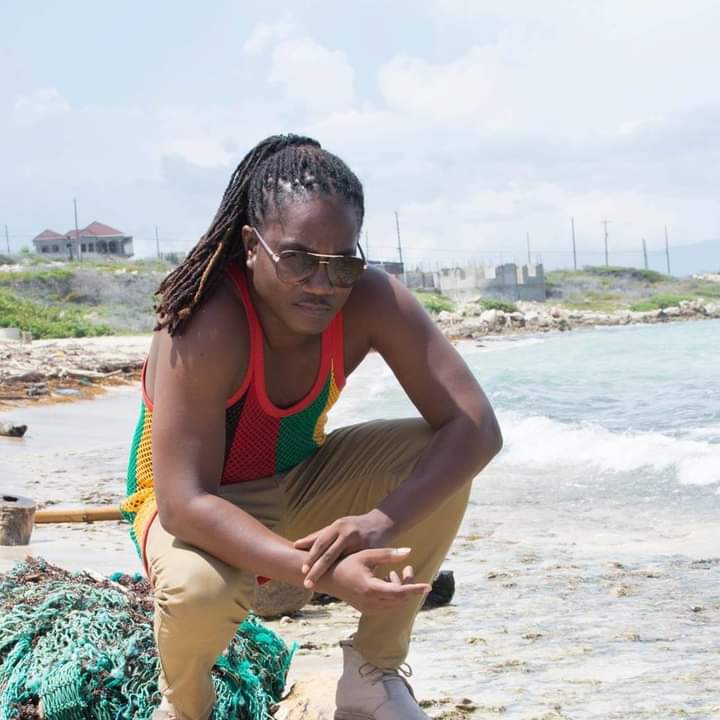 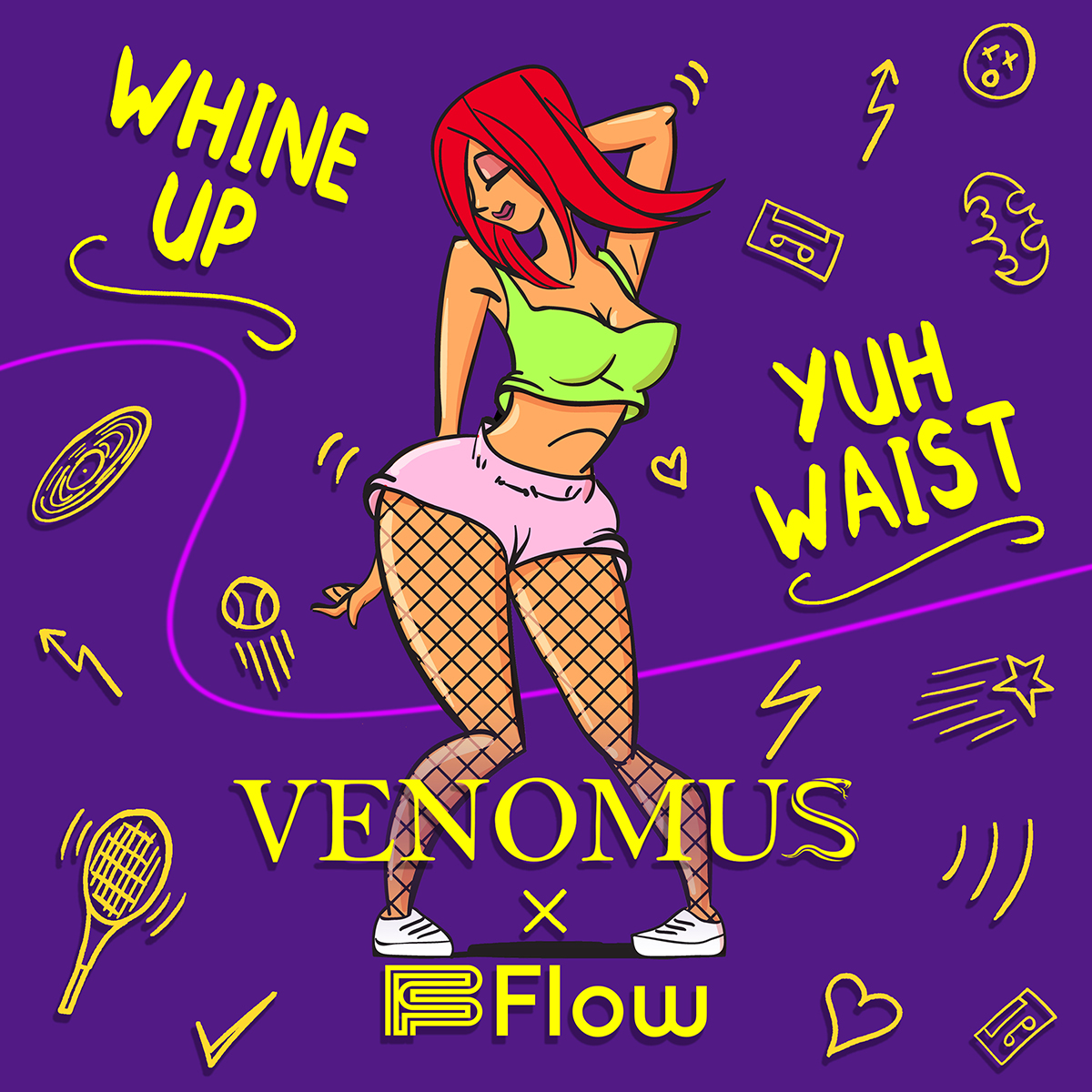 Stay up to date with occasional
Infinite Recordz news updates.